About a year ago, we talked about the concept of ‘Collaborative Commerce’ and the bottom-line benefits being seen by those companies building high-trust, ûber social ecommerce platforms.

+ DIGITAL: The Advent of Collaborative Commerce+

But there is something deeper happening here. We are going back to our roots. 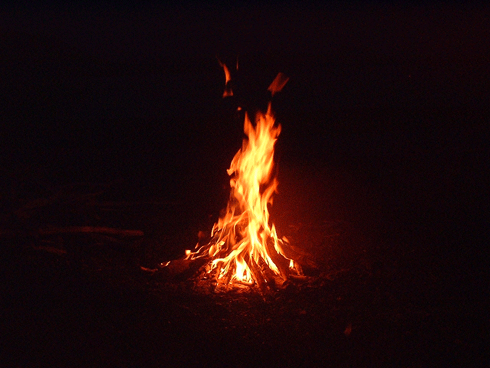 The Digital world is emerging into the ‘terra tribal’, an online ecosystem for creating tribes.

What do we mean by tribes?

Just like you would see if you were to take a trip to the Amazon in Brasil, or the Sahara of Africa, tribes have formed based around cultures, traditions, lifestyles.

And so we search … for something more.

People with similar ideas, interests, passions, a tribe to belong to. A collective, an outlet for inspiring ideas, a place to rest your soul.

And it’s happening Digitally. Why?

Because Digital is a medium, a wavelength, a channel that can cross boundaries, time zones and barriers. It is an opening, a place where space becomes irrelevant.

And not to say that it replaces the face-to-face, that’s impossible. But in an overcrowded city, where people bury themselves in their phones, zone out in their music and escape into the tabloids, building a tribe becomes a little bit difficult.

The terra tribal is happening online. The ecosystems for doing business are shifting. A new phase has begun.