The Reason to Empreender - Impact

In Spanish and Portuguese, there is not only a noun for entrepreneur (empre(e)ndedor) but a verb (empre(e)nder). To empre(e)nder in Latin countries and Brazil is a verb, meaning an action needs to occur. And according to this video, that action is creating impact.

‘Vai que Da’ is a new video developed by Endeavor Brazil that tells the story of six entrepreneurs in Brazil who are using their actions and entrepreneurial abilities to create scalable change. When we talk about the ‘new-era business,’ as we have for the last several months, this is what we are talking about.

The new-era business is hybrid between a social enterprise and traditional business, a combination between old-school principles and new-school technologies. It’s designed to help reinvent the way businesses create value for society and repurpose the actions of the individuals within the company, all the while earning a profit. 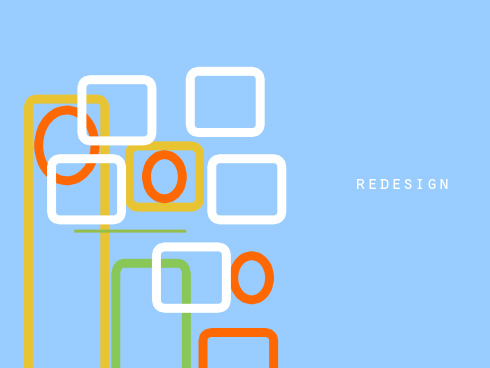 And a few of the entrepreneurs from this movie are leading by example. As a sample, here are two of those with innovative offerings who are profiled in the preview:

The QMagico dream is to live in a Brazil where everyone has access to education. The company was started by four co-founders in 2011, and recently won Brazil’s Startup World in 2012. The idea came from co-founder Thiago Feijão, who felt inspired to bring a new experience in education to Brazil.

QMagico is a blended-learning platform for K – 12 that combines both online and offline learning, which according to many studies is the optimal way for kids to learn in today’s world. It is an innovative way of teaching that leverages the power of technology to deliver students a more individualized and interactive learning experience.

Entrepreneur Daniel Wjunski started Minha Vida (My Life) in 2004 with the goal to create a community of consumers linked together in an online health and well-being portal. By delivering informative content, health services and community tools, Minha Vida has become the top health and wellness portal in Brazil.

Their mission is to democratize information about health and well-being, thus making life better for the people. They have more than 10 million registered users and the founder was selected as Entrepreneur of the Year in the Emerging category in 2011.

The other entrepreneurs in the preview have developed different businesses to varying levels of innovation, with some being more impactful than others (Solidarium > We Do Logos). But the general theme of the series (yet to be released) is simple – to be an entrepreneur, your focus needs to be on creating an impact in your market.

The key is to start thinking about the purpose of the company and aligning the activities of the business BEFORE entering the market. Not running a business that churns out profits in whatever way it can and then starts to slice a few slivers off to donate to charity (ie. the North-American business model). Whether big or small, the business itself doesn’t need to be revolutionary or reinvent the wheel, but it should stand for something that benefits humanity if it is successfully executed.

For all-intensive purposes, the concept of what an entrepreneur SHOULD do has been lost in our (Western) society. Maybe that has something to do with the fact that we don’t have a verb in English for being an entrepreneur?

The action of being an entrepreneur should be defined and measured by the direct impact of the CORE business – and that’s the message in the ‘Vai que Da’ preview delivered by entrepreneur Horacio Poblete:

And remember, we are not talking about charities or non-profits here, these are real businesses. They have a scalable business model, high-level teams behind them and are built using innovative business strategies. That’s what the New Era of Business is all about.

What do you think?