As the rise of the social enterprise continues, so to does the need for the impact entrepreneurs who create a business model that can deliver profitability over the long term without watering down their impact. The whole concept of a social enterprise is that the entity is created to solve a social problem for a significant sector of society; unlike non-profits, which don’t seek to generate returns, social enterprises can be built using the same entrepreneurial principles and guidelines as a traditional enterprise. And they need to be …

In the most recent cohort for The Unreasonable Institute (Summer 2012), for example, they only accepted social businesses who were implementing a business model and generating at least some form of revenue. Why?

Because those social enterprises who had a business model and were able to forecast future returns were much more likely to receive venture investment than those without a business model. The reason for that is simple; despite the fact that most investors want to support a business that is trying to change the world, no investor wants to be receiving a phone call every year asking for another cheque to be signed.

+ The Road to Reason – Be Unreasonable

After the 2012 edition of the Institute, 12 out of 21 ventures had been funded for a total of $3.6 million, while another 8 of the remaining 9 had funders interested in them. While it was too early to compare the data to previous years (financings can occur a year or two after the event), the feedback the Unreasonable team received from its mentors and capital partners was great.

It would be fantastic to incubate many more of these types of ventures and scale that impact. The question is, how do we incubate the impact-driven business model? 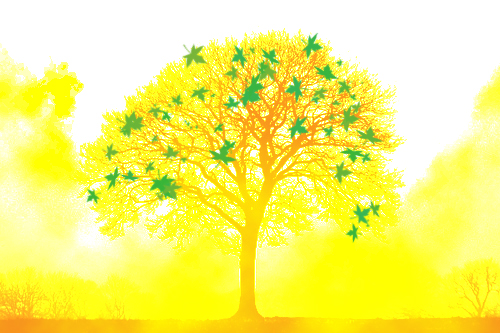 Last week on the blog, we talked about ASTA Networks, a social enterprise that built the first door-to-door network of inclusive products in Brazil. Using beautifully-designed products from artisan women in low-income communities in Brazil, ASTA has developed a reseller’s network so that the products get sold, as women in this demographic were previously having a very difficult time selling their products to make enough money to survive. The beautiful thing is that the business is self-sustainable and has a scalable business model.

Another social enterprise that we talked about a while back was Solidarium, which was built on similar principles to ASTA, but with a different end customer. While ASTA sells its artisanal products in Brazil, Solidarium has been developing the pipeline to sell them globally. 2012 was a big year for the company, as they began scaling their business model into foreign markets such as China and India.

What do these two enterprises have in common?

They were both incubated in entrepreneurial organizations that specialize in the development of social entrepreneurs in one form or another.

The first organization to nurture ASTA in its early stages was called AVINA, which is focused on developing leaders of sustainable development in Latin America. Solidarium, on the other hand was incubated in Aliança Empreendedora, a non-profit organization developed to support entrepreneurs in low-income communities in Brazil, where founder Tiago Dalvi worked prior to spinning out the idea for his enterprise. While inside these organizations, the entrepreneurs had the resources and support to develop their concepts and start testing them in their respective markets. 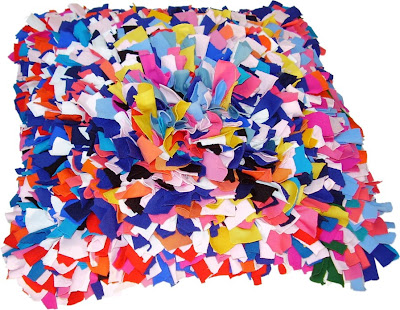 So how can we incubate more ideas like Solidarium, ASTA and the numerous other impact-driven enterprises that are starting to emerge, so that they can build out a sustainable business model?

It’s not a question that we can answer unequivocally, and we would love to hear what you have to think, but there are some clear precedents that can be taken from the above examples.

Entrepreneurs who are building impact-driven enterprises need time to experiment and test new concepts in these markets. Because the characteristics of the markets are different and cannot be optimized for growth in the same way as a traditional market, patience is needed, which means they need capital and support.

A good start would be working/incubating in an organization that:

a) specializes in incubating social enterprises or early-stage entrepreneurs;
b) is a traditional enterprise that wants to develop new social business ventures related to their specific market;
c) is a consultancy that can leverage their market expertise during the incubation phase to generate revenues while they test out ideas.

These are three setups that we could see working to allow entrepreneurs to earn money and have access to the resources that they need, while experimenting with an idea. Because the timelines are stretched for a social enterprise to start delivering returns, the alignment of perspective needs to be there.

An additional way to help these entrepreneurs get the capital they need to get started is to create a branded crowdfunding platform as Aliança has done with its Impulso platform:

+ Impulso : crowdfunding for microentrepreneurs in Brazil

These are just a few of the ideas we had to throw out there to bring more social businesses to the market. As we mentioned in our last blog, the lines between the social and traditional enterprises are starting to blur; however, the requirements to build a social enterprise are much different than those of the traditional enterprise and need to be dealt with accordingly.

So because 2013 is the Year to Shake It Up, it would be great to hear about any stories out there of businesses or organizations who are stepping forth to try and incubate the type of companies that the world is waiting to see. We’ve heard of one or two big projects of this nature in Europe, but let us know if you see anything worth mentioning in your local market.

What do you think can be done do incubate more enterprises with the Impact-Driven Business Model?