One year ago today, Research In Motion (RIM) launched its fabled Playbook tablet to the public for the first time. Since that time, heads have rolled, sales have slid and many are wondering how long the once iconic smartphone maker can survive in the mobile marketplace.

To commemorate the launch of the Playbook, we have created a case study. Last year, we tracked the Playbook and all the associated buzz (see post RIM Playbook Launch – Lessons Learned and the Silver Lining) right up until the day the product was released. We thought it would be fun to compile that data and put it into a case study, so that future entrepreneurs and product developers can learn from RIM’s mistakes – and that’s exactly what we have done.

If you are interested in receiving a copy of the case study (it will be released in limited quantity), email us. 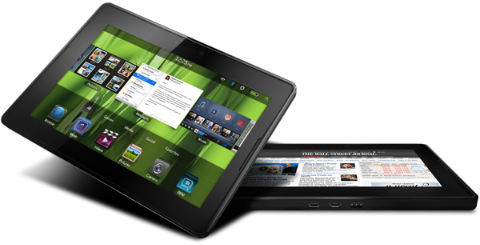